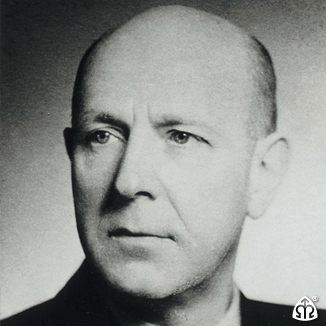 With its 100-year tradition, the well-established company brand METRA BLANSKO s.r.o. is regarded as a symbol of top quality and exact products and services by a wide spectrum of customers. METRA BLANSKO has been a member of Blue Elephant – BEC Investment a.s. Group since 2009.

It was in 1911 when electrical measuring instruments started to be produced in a small workshop in Blansko, not far from Brno, as the first ones in the then Austro-Hungarian Empire and one of the first in Europe. It was the time of significant technical and industrial advancement and the time when the steam and first electrical machines could no longer be operated and work without electrical measuring. Erich Roučka, an important Czech inventor, witnessed the birth of the electrical measuring instruments production and his workshop soon expanded to become a small factory. Its new employees soon mastered new technology under the guidance of Mr. Roučka and the products started earning a good reputation on the market. 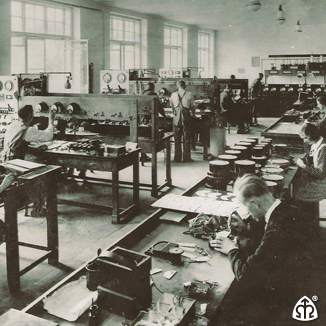 The war supplies during the First World War resulted in further expansion and modernization of the production and the number of employees increased to 120. The end of the war with the resulting termination of army contracts prompted changes in the production. To overcome this difficult period the owner launched an additional production of kitchen scales but soon continued solely the production of measuring instruments. The company started to produce more difficult and demanding instruments – laboratory bridges, decades and in 1929, even the first recording measuring instruments. In the second half of the 1920s, the company thrived greatly and this was mainly thanks to the experience Mr. Roučka brought from his study trip to the USA, which he undertook from 1919 to 1921. As the first in Europe, Mr. Roučka started an assembly-line production of automatic boiler controls, which he called, with Karel Čapek´s approval, „Roučka´s robots“. The measuring instruments and boiler controls manufactured under the “ER” brand became well-known not only in Europe but overseas as well. They were used extensively in manufacturing and power plants, at constructions and inspections of electric-power distribution systems and in many laboratories. New devices suitable for hard conditions in the environment of metallurgical and mining industry were designed and built and a great number of products became a part of on-board equipment on seafaring vessels and in various demanding applications. Mr. Erich Roučka, an admirably creative and outstandingly hard-working man, a man who was able to connect the possibilities of new technologies with the practical needs, was always the key person in this period of the company history. 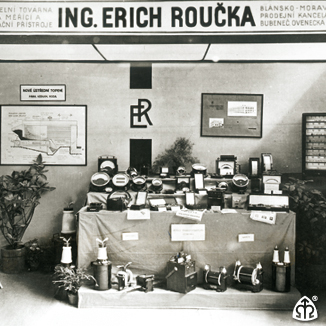 The fact that he registered about 850 patents throughout his life and that he successfully implemented most of them only proves his remarkable invention and hard work. The historical exhibits of Roučka´s original electrical measuring instruments and boiler controls have remained an illustrative evidence of our industrial traditions until today. After 1990, our company METRA BLANSKO s.r.o. underwent a successful transformation period. The voucher privatization created prerequisites for further growth. The company is monitoring and processing the most advanced findings in selected entrepreneurial activities and the cooperation with well-established multinational companies has a positive impact on the company’s prosperity.

The main activities of METRA BLANSKO s.r.o. at present are development, manufacturing and sales of traditional instruments for measuring electric and non-electric quantities.

To ensure our customers the corresponding quality of our products and services, the quality management system meeting the CSN EN ISO 9001:2001 and ISO 14001:2004 standards has been implemented.

METRA BLANSKO s.r.o. is involved in RETELA collective take-back scheme, complying with Act No. 185/2001 Coll. and Act No. 7/2005 on waste, as amended, through which it takes part in funding the take-back and disposal of measuring instruments and similar products of that kind.